I grant the usage of my personal information according to art. 13 GDPR 679/16 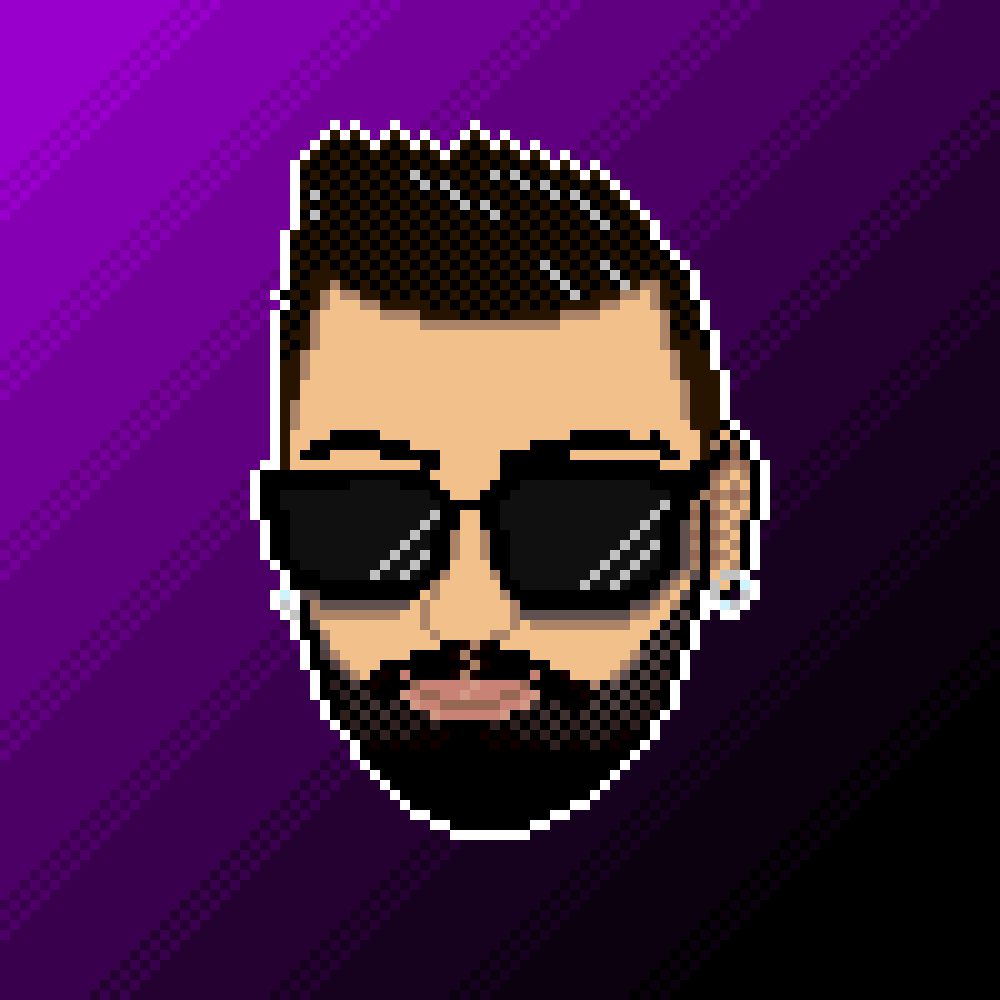 I am and hands-on, highly competent Software Engineer.
I've spent most of my career working on Mobile Apps, especially iOS, but I've also worked on Android, backend and frontend, across many industries.
I currently lead an iOS team working on home automation and IOT projects.
Outside of tech, I quickly fall in love with any topic that stimulates my brain, from science and futurism to physics, space exploration, design... You name it.